The Ministry of Motherhood 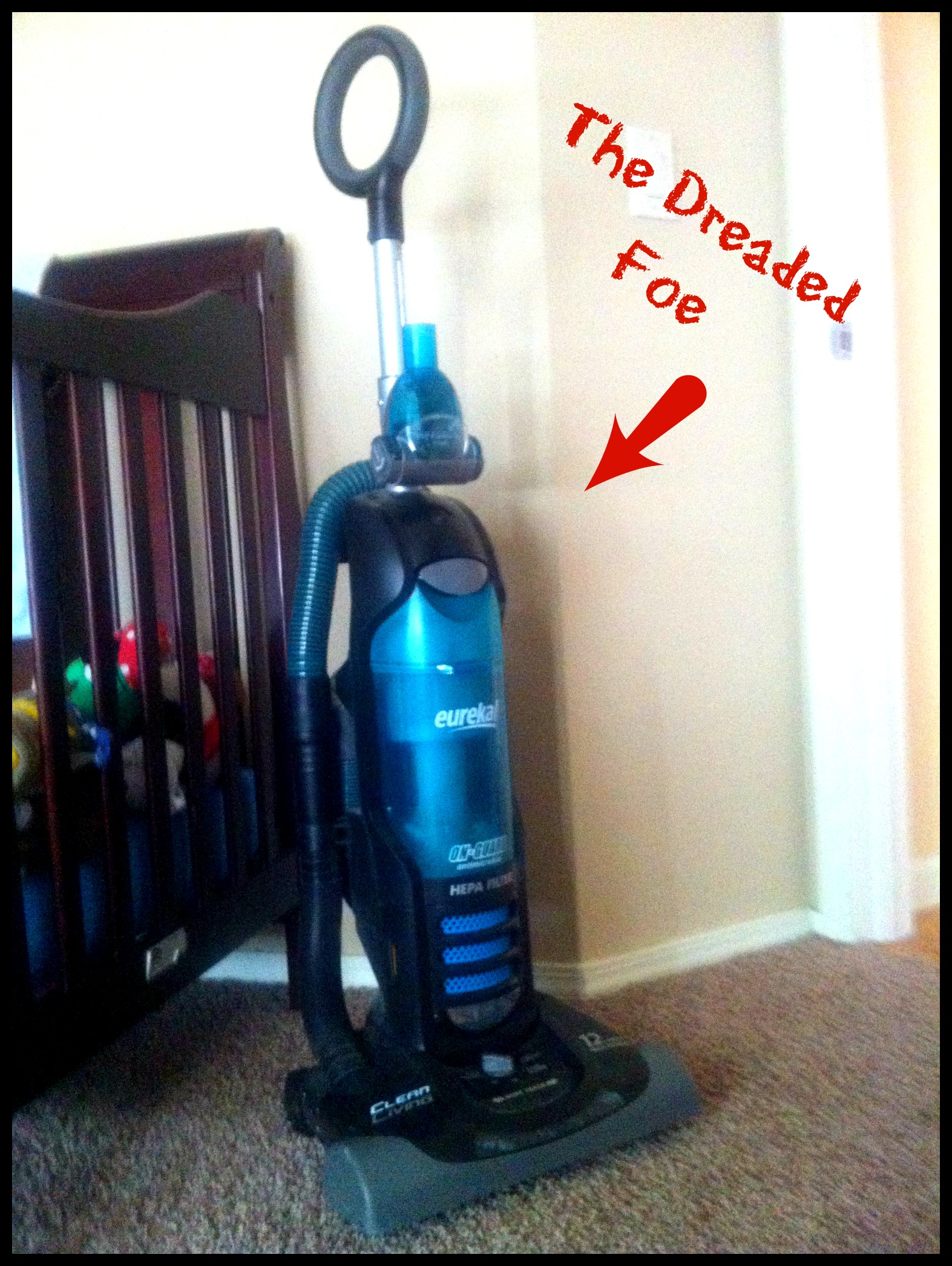 In our home the vacuum has been the dreaded foe of my two year old for as long as I can remember. I don’t know when it happened, but I have a feeling that it was when we were in a public restroom and someone used the hand dryer while I was changing my son’s diaper. I didn’t even realize he was screaming in terror because of the deafening volume of this thing, but the noise must have left a lasting impression on him because every time I would vacuum, the noise would have him running away crying!

Don’t you love those moments when God teaches you out of the mouth of babes? What great faith was in those words! It may not seem like it on the surface, but this was a deeply spiritual moment! William went with me from room to room and soon he was turning the vacuum on for me (he still high-tailed it out of there when it came on, but then he would return!) Ha!

At the end of our vacuuming hour he was hanging out with the vacuum like it was his old buddy. He even took the attachments and used them like sword and sheath and spent the next 20 minutes relishing in the fact that he had conquered this fear! 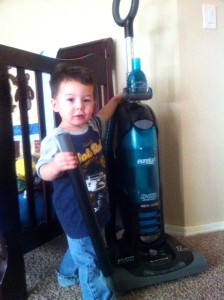 Moms, don’t ever underestimate the value and importance of your place in your child’s life. What a great privilege and responsibility we have to teach our children to live by faith, and to BE the strong, brave, and bold children God created them to be! You can influence your child’s little spirit even in the daily chores of life!

How about you? Is there something you fear in your life right now? Is it leaving a job? Moving somewhere far away? Making some changes that are going to be hard? Cutting off a relationship? Whatever it might be start saying, “I am not afraid! I’m brave!” If it works for a 2 year old, it will work for you too!