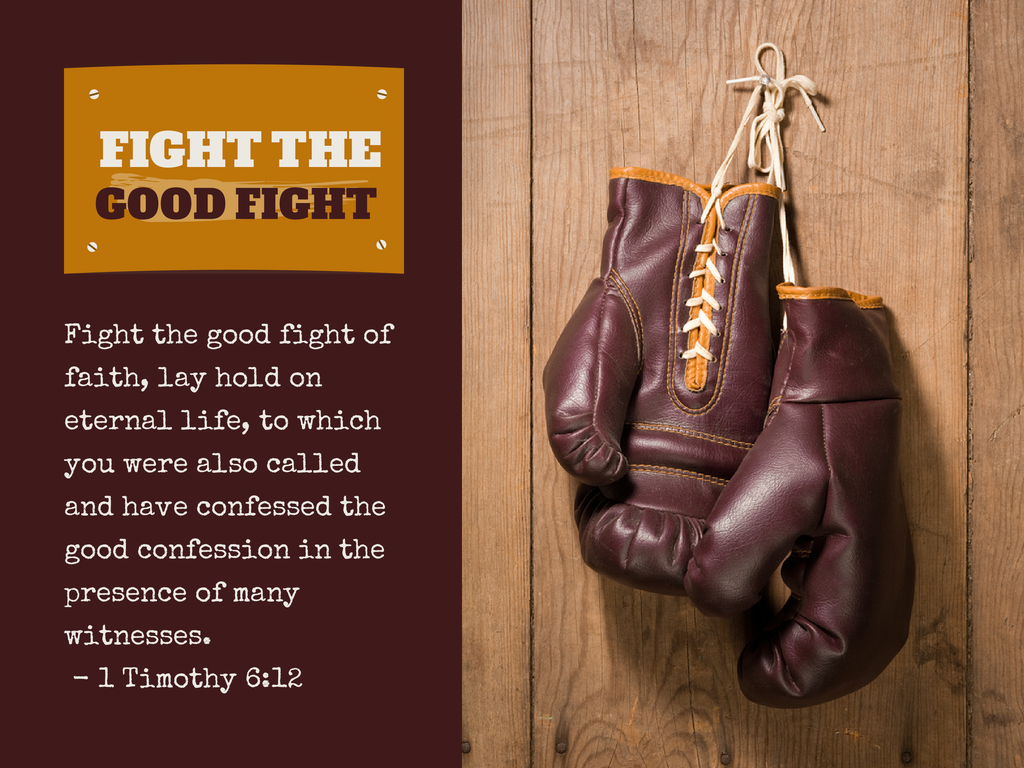 “So in war, the way is to avoid what is strong and to strike at what is weak.” ~ Sun Tzu, Author of “The Art of War”

Whether it is widely acknowledged & accepted or not, the fact is, we are engaged in spiritual warfare on a daily basis. We are not fighting for the victory that Christ already won for us, but the Bible exhorts us to occupy until His return. We are to enforce His victory through faith in the finished work of the cross. We have been commissioned to go into all the world and preach the gospel to every creature, and the mission is to turn every creature from darkness to light, from the power of Satan to the power of God.

Did you know that the enemy of your soul has strategies and schemes? (Ephesians 6:11) As the war hero quoted above reminds us, the strategy of war is to avoid what is strong, and to strike at what is weak.  The devil knows this strategy all too well, and unfortunately many Christians that don’t strengthen themselves spiritually become the weak targets that the enemy looks to strike at. Even the strongest of believers have areas of inherent weakness where they must shore up their defenses so as not to get caught in a trap.

Many Christians get uncomfortable talking about the devil, and others deny that a devil even exists; however, denying that gravity is a reality won’t stop it from affecting you when you step over the ledge of a building. In the same way, denying the reality of the devil won’t stop you from becoming the target of his strategies & schemes! In order to do what we have been commissioned to do, and to lay hold of the promises of God that Jesus died for us to have, we MUST know our enemy, and we MUST become spiritually strong by exercising our faith in God’s word on a daily basis.

Let’s begin this study by first looking at knowing our enemy:

“…so that Satan will not outsmart us. For we are familiar with his evil schemes.” ~ 2 Corinthians 2:11

According to this scripture, Satan can actually gain an advantage over us when we are ignorant of his devices; it’s like giving him free ammunition. I know that you don’t want any enemy of yours getting free ammunition to shoot you with! Neither do I! One way we can find out about his devices, schemes, tactics and plans is by understanding some things about his nature and how he operates. The nature of our adversary is outlined in John 10:10:

Three words in this verse describe the nature of the thief by outlining what it is that he comes to do: steal, kill & destroy. I want to look at each of these words, not to instill fear in your heart, but to ignite faith in you to lay hold of the things God has promised you, and encourage you to NOT LET GO!

1. Steal (klepto) – this word communicates the idea of a bandit, a pick pocket, a thief that is so cunning and so strategic, he will take from you and you won’t even know you’ve been stolen from.

When I was younger I stayed in Guatemala for several weeks, and during that time I remember walking through the market with a friend. As we looked around at the trinkets and souvenirs there was a point that his Passport was stolen right out of his pocket, and he was unaware until he reach in and realized it was gone!

This is the kind of thief we are dealing with. He is subtle, crafty and he prefers that you don’t even acknowledge his existence! He attempts to steal the joy that strengthens you, the peace Jesus gave you, the love the Holy Spirit poured out in your heart, the passion in your marriage, the prosperity God blessed you with, the health Jesus purchased for you with every stripe laid on His back! DON’T LET HIM STEAL FROM YOU!! Realize that your enemy is not flesh and blood – when feelings of sadness, fear, doubt, worry, unforgiveness, sickness and the like begin to creep in with subtlety, grab that pick pocket’s hands and say, “No! You will not take what God has given me! It’s mine!”

I like to imitate my two year old. He says, “No! Dats mines!” That’s how we have to talk to the devil!

2. Kill (thuo) – to sacrifice in a religious way

The killing that is spoken of here does not imply murder; it carries the meaning of sacrifice. Jesus used this word to describe the work of the thief. Whatever he has been unsuccessful in stealing from you, he will try to convince you to sacrifice. His aim is to get you to give up that which God has already blessed you with. Now listen to me closely: it is in the season of waiting that he is most successful with this strategy.

The Bible teaches us to follow after the example of those who through faith and patience have inherited the promises. (Hebrews 6:12) Faith requires a season of waiting while we do not yet see! It is during this wait that our faith is tested, and our enemy will create circumstances, use people’s words, plant seeds of doubt, bring us thoughts contrary to God’s word – he will strike, and strike, and strike, attempting to wear us down so that we finally let go of the promise, and SACRIFICE what we were believing God for! This is why the Holy Spirit exhorts us:

“And let us not grow weary while doing good, for in due season we shall reap if we do not lose heart.” ~ Galatians 6:9

There is a two letter word in that verse that Satan exploits to his advantage: IF. We will reap at the right time IF we don’t give up! SO DON’T GIVE UP! Don’t let the thief convince you to kill, cut off, abort, or sacrifice the promises and dreams God has placed inside of you! Be strong. Be courageous. Hold on until your faith becomes sight! The harvest IS GUARANTEED if we just don’t lose heart.

3. Destroy (apollymi) – to annihilate, to trash, to destroy

One Bible scholar sums up the nature of the thief in this way:

“The thief wants to get his hands into every good thing in your life, in fact this pick pocket is looking for every way to wiggle himself so deeply into your personal affairs that he can walk away with everything you hold precious and dear. And that’s not all! When he is finished stealing all your goods and possessions, he’ll take his plans to rob you blind to the next level. He’ll create conditions and situations so horrible that you’ll see no way to solve the problem except to sacrifice whatever remains from his previous attacks. The goal of this thief is to totally waste and devastate your life. If nothing stops him, he’ll leave you insolvent, cleaned out and flat broke in every area of your life. Make no mistake, the enemy’s ultimate aim is to annihilate you.”

Now remember what I said when we started: Let the awareness of the nature of your enemy ignite faith in you to never let that sorry rascal get away with stealing from you ever again! Don’t give him any place, or any access. Don’t allow him to take from you. Fight the good fight of faith!

You know, sometimes the nature of people is to let themselves get pushed around a little here and there until they get so fed up with the situation that they say, ENOUGH! Maybe that is where you are at with certain circumstances in your life right now. Let’s agree together as touching this thing, that when the enemy tries to steal, kill, or destroy us the Holy Spirit will sound the alarm in our hearts, and stir up the “fight” in us so that we stand and keep on standing until we see the victory come to pass. Amen?

I encourage you this week to use your fighting words in prayer, and to reclaim any ground that you have allowed the enemy to set foot on. Then, set your face like flint and stand until you see God’s promise come to pass!